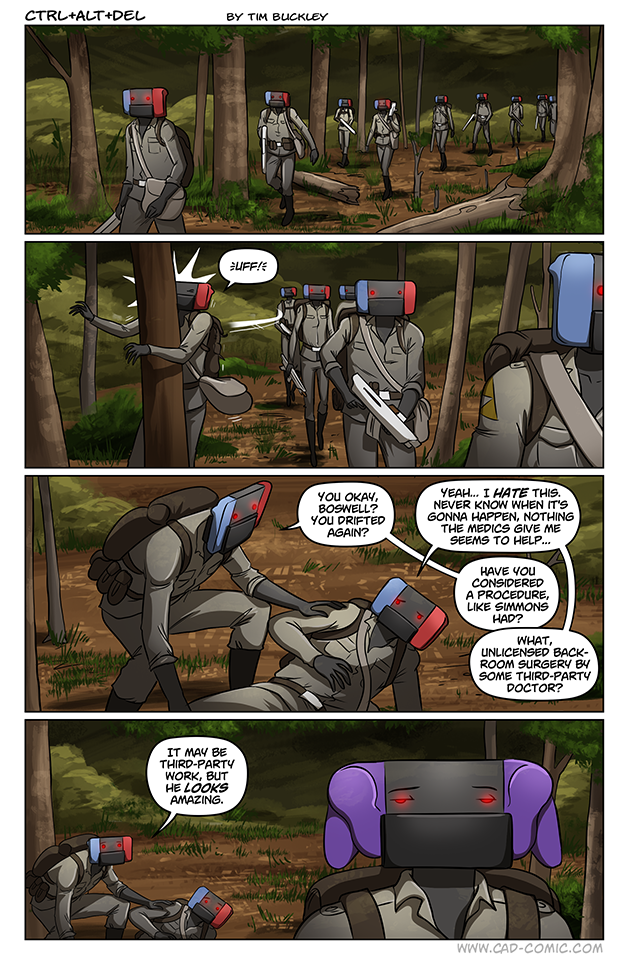 NYXI is coming out with a Switch controller featuring Hall Effect joysticks, which would theoretically make it impervious to drift. It also features rumble, something I’ve noticed a lot of third-party controllers ditch. The icing on the cake is that it looks like the OG Gamecube/Wavebird controllers.

I’m not in the camp of people that place the Gamecube controller at god-tier (perhaps because I was never big into Smash?), but it was a pretty nice controller, and I’m awfully tempted to pick one of these up for my Switch to hopefully be done with analog drifting altogether.

To be fair no controller for Nintendo can be worse than the abomination that was the N64 controller. Who the hell designed that? Someone with 3 hands?

At the time I liked it. It was like having two controllers in one. You placed your hand in configuration A, and you had a D pad. Put it in configuration B, and you had a stick. It wasn’t so much 3 hands as different configurations on one controller. At that time the industry was still inventing itself. Much like when the first FPS games got traction and we didn’t know what configuration was good. Trackball and arrow keys? Expensive joystick? WASD and ball mouse? It was all up fir grabs. For a second generation controller I think they nailed… Read more »

The Legacy
Reply to  Darkhorse

That’s how I saw it too. I didn’t have any serious issues with the N64 controller. The only thing I’ll add is the lack of a C-Stick. That could have *easily* made the controller God tier.

I suspect at the time they figured it would be confuseing to have both a Dpad and a joystick right next to each other so they did the 2 configuration thing. Not long after that PlayStation made the dual shock and proved it was not an issue. Yes you couldnt use both at once but you could use whatever was appropriate and the gamecube controller was the logical refinement.

I bought a N64 “for my kids ;)” when they came out, I didn’t mind the controller at all. What got my goat was when the game designer didn’t take the arrangement into consideration when designing the game!
anytime you have to change a hand position during a fight/boss battle is an almost guaranteed first loss. Yes, I’m old and not as good as I once was but you all know how frustrating it is when you have to replay a boss fight, over and over because of an overly complicated button mash.

I make over 13k every month w0rking parttime. I paid attention to various people letting me know how a reasonable plan of money they might make on the web, so still up in the air to situate out. Indeed, it transformed into all real and it totally changed my life. Everyone should attempt this occupation presently simply by
utilizing this site.. https://peopleperhours.pages.dev/

Clearly i just have freakishly big hands, i used to hold it by the two small prongs for Everything, whether chasing dolphins in wave race, saving Elvis in Perfect Dark, or giving my palms third degree burns trying to wind up that stupid shyguy in Mario Party. They used to be robust too, i dont think i ever broke a official N64 controller and they got abused , but had several competition pro’s with all the auto fire stuff where the control stick just gave out, that used to be a hallfmark of nintendo’s hardware, it just kept going and… Read more »

I loved the N64 controller. It felt so ergonomic! The switch actually hurts my wrists to use if the controllers are attached to the system. The DS had the same problem. Hell, even the PS4 grates after a long gaming session. I don’t know what’s wrong with my hands, but I love the “pistol grip” of things like the Quest VR setup and the N64.

I personally really like it, with modern controllers the position of the D-Pad and analog stick is compromised in order to allow access to both, the N64 just had separate grips with 1 extra button each (L/Z). ironically, the N64 probably has the the best controller for 2d games Nintendo ever made

Wait, are all the Nintendo-Soldiers walking backwards? All the controllers seem to be “controlly-bits to the rear”.

No, the buttons are just not drawn/shown. Would be weird with the eyes.

You can see the ZRL/ZL trigger buttons on the back of their heads.

Because you think you’re taking them from behind and like it, but it’s actually Nintendo taking you from behind.

Don’t get me wrong. I love many nintendo games and the different style it often iffers compares to the other consoles. However, many if Nintendo’s practices are bordering on the insane.

Apparently this isn’t as well known as I had thought. Nintendo isn’t playing very nice with it’s customers. The hardware has become less durable these days, despite technological improvements. Like the drift. It shouldn’t take too much of the margin by implementing better control sticks with barely any drift. Yet it still has these older slightly cheaper sticks. There is much more with storage or keeping prices of some things extremely high. This isn’t limited to Nintendo, I’ll grant you that. But it goes much further. Nintendo is overly protective of it’s brand, software and hardware. They threaten with legal… Read more »

You can see bumps to the rear of their heads, indicating where the ZR/ZL buttons would be. So their faces are on the screens, and the buttons are just not part of their design.

I wasn’t a big fan of the GCN controller. Mainly because of the layout of the ABXY buttons. I wish they had gone back to the layout of the SNES. There is a very good reason why Sony and Microsoft used that layout.

The best parts of the GCN controller is the way it feels molded for your hands, the way your thumb can easily roll to each of the face buttons, and the little notches on the analog stick to be able to go perfectly vertical, horizontal, or diagonal when nessersary. The worst parts are the analog sticks themselves (my thumb keeps slipping off them), the directional pad, it only having one Z button, it combining Start and Select into one button, the amount the L and R buttons have to be pushed in before they’re fully depressed, and of course the… Read more »

I had completely forgot about the little analog stick indents, never even considered they had a practical use.

Taylor
Reply to  Nobody

I have a PowerA Gamecube looking pro controller and it takes a bit but you get the hang of it.

Already out of stock!

I’ve actually done the surgery on the joysticks on the Switch. It requires a bit of a steady hand, but definitely manageable with the proper third-party kits that you can find online. The only thing is to be extremely gentle and to follow the instructions carefully. Alternatively, get a reputable local repair company to do it for you.

It’s utterly ridiculous that we have to resolve these issues ourselves, though. At least we have the option.

Timmeh
Reply to  The Legacy

You can FINALLY send it in and get them fixed for free. Took forever, but it is now pretty easy. Sent mine in and got them back on the third day

All I can see is two big ears with giant ear lobes hanging down. Needs some bling to hang off of them.

Got the drift on my joycons fixed. Now I just need the right joycon to stop dropping connection during input-heavy play (ie: Bayonetta games)

The GameCube was the first console i ever owned, so the controller has a special place for me (it was built like a tank) and when i found out that 8Bitdo had created a “Gbros” adapter that lets my old controller be connected to a PC (or should i even own one: a switch) i just jumped on it. Saved me money on buying a xbox controller for PC and is perfect for playing my old GC games via Dolphin. That said: That controller does look quite spiffy. The modern 3rd party peripherals scene is a completely different beast compared… Read more »

Why not just do an update that gives you to option to add a deadzone to your joystick? Usually it is the first couple %of input that are at fault and you are rarelly using them when moving the joystick as the thumb is not that precise.
It exists on PC and it works.
It is not “fixing” your controller, but at least it’s better than not being able to do anything about it.

The truth of the matter is that the joycons are portable hardware press ganged into doing the job for at home hardware. All springs fade and the size limitations of the joycon vs a normal controller put a real limit on the size/weight/spring coefficient of that bit of metal. Never underestimate the inverse square/cube law: Shrinking a circle’s radius by only 30% cuts the entire area by 50%! Shrinking a three dimensional object by only 20% cuts its entire mass by 50%! Shrinking a spring only a little would show major differences very quickly and I’m sure its’ the root… Read more »

You could also consider the Gulikit Kingkong Pro 2, it uses hall effect sticks as well

Yes it does, but it doesn’t function as Joycons… You can only use it as a detached controller.

I prefer them with the dual pistol weapon configuration

Drifting, the bane of every gamer since Pong! I played coin-op that did that! Gave up on demanding my quarter back (cussing Mr. Sowsby under my breath since 1976).. Whether it’s hardware or software I’ve never played a machine that didn’t do it at least once! Even after dropping $25 on a 3rd party high-end Wic controller (1979) for my first system, a second-gen Atari 2600. Still had it happen! I had to by a second copy of the game for it to work right.

Truly the Chad squidward of controllers.

i like the design but not in the budget to dump that much on something not that needed.

I may be in a minority camp, but one of the reasons I never bought a Gamecube was that I couldn’t stand that controller. It felt too small for my hands.

I’m also not a fan of the tiny joycons on my Switch. But that’s why I bought a pro controller.