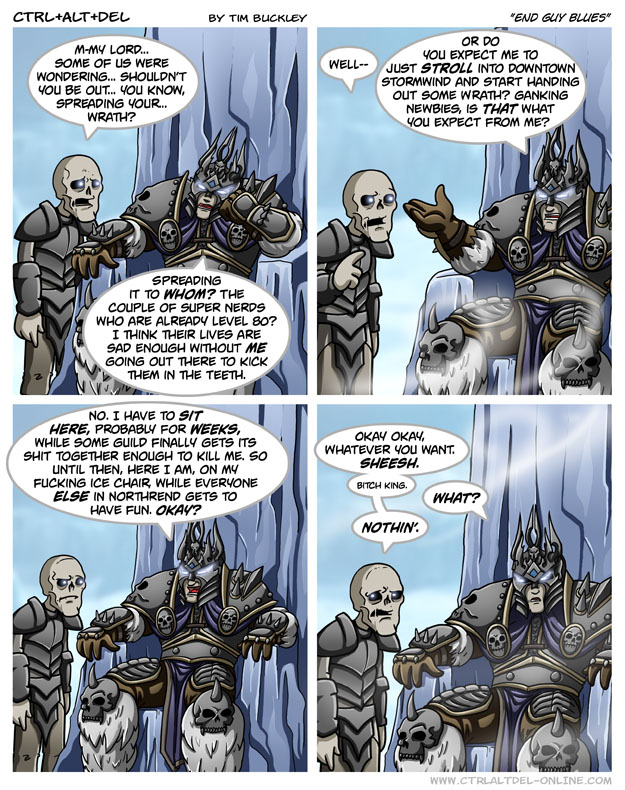 It WOULD be cool for otherwise end-game bosses to randomly roam a preset selection of areas and have a lesser version of them available for the players to fight as something of a wandering superboss. Maybe make the corresponding end-game area iteration be actually more powerful than the boss fight itself, but aimed at 2 player groups. Like if you are grouping with more than two people, you can’t fight it, thus preventing it from being a random raid boss and instead is a last stand scenario thing.