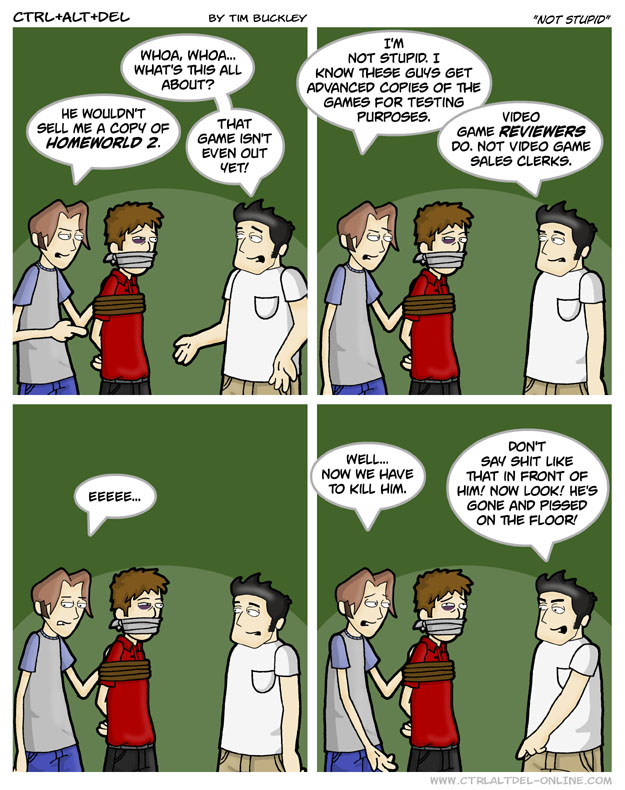 We (reviewers) DO get advance copies of games, but it’s usually a week ahead of release, if we’re really lucky. It’s definitely not for testing purposes though, it’s generally the RTM (release to manufacturer) version. Though these days, with so many rushed code deadlines, our disclaimer often reads “version 1.02 reviewed on a PS4…” since you are all but guaranteed to have a day-0 patch to fix bugs that weren’t found until just before release. Gran Turismo 2 definitely wouldn’t have had that 100% completion glitch for very long if it was released these days!

True. It probably would have had numerous other glitches and fails though as it was rushed out before it was ready, since they’d know they could just patch it whenever they got around to it.