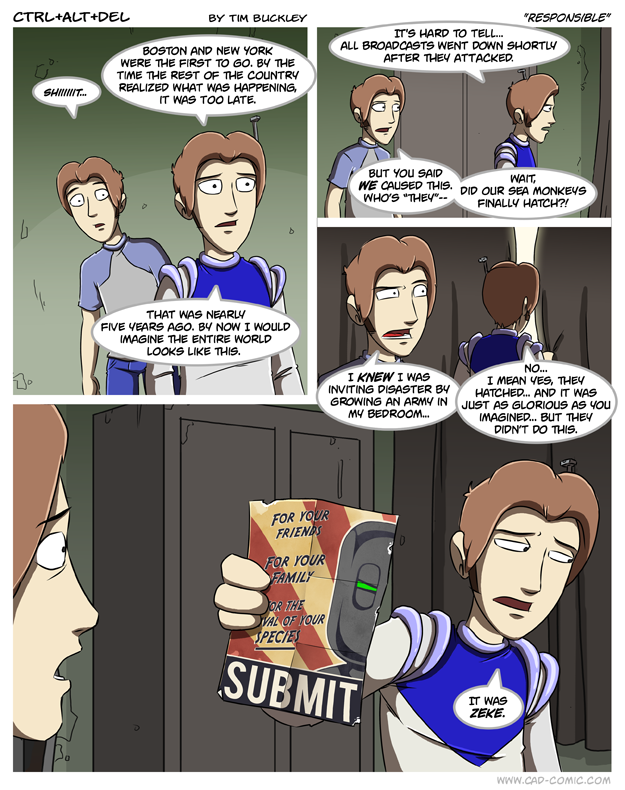 About 3 weeks after this storyline ends, a treaty is finalized between Zeke and the UN General Assembly that he will be allowed to do what he wants with the cities and territories he controlled as long as he gives up the humans trapped inside and doesn’t engage in further slaughter. Of course, he only actually managed to capture the East Coast of the U.S. (he stopped around Atlanta) and while he HAD sent a military force to try to conquer portions of South America and the Carribean, they landed in Antarctica. Antarctica bows to no king, and also no… Read more »