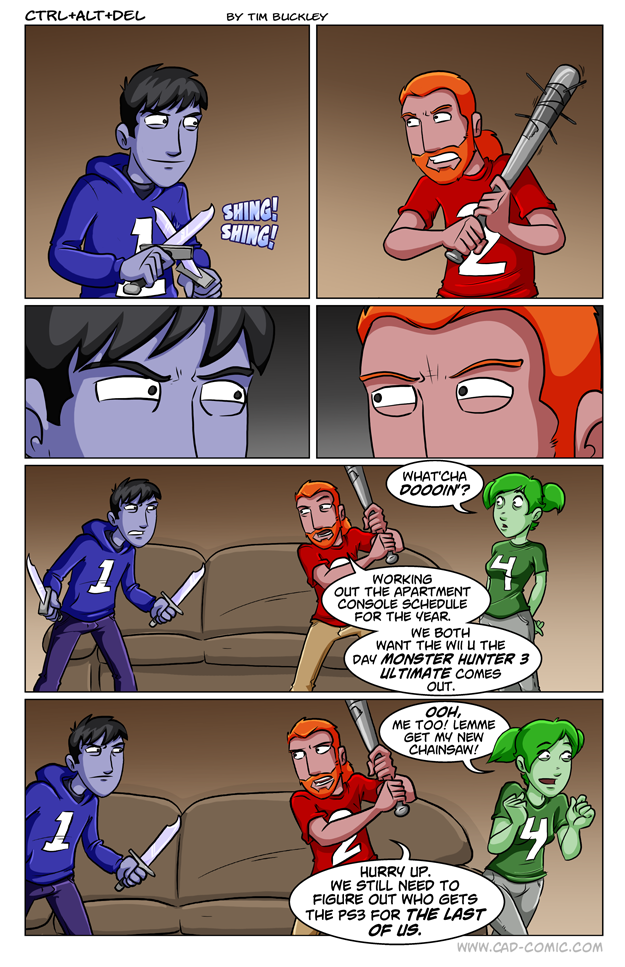 Nothing more simple than a Democracy. It’s Mob Rule…The biggest mob makes the rules. Where 51% of the voters can eliminate the Rights of the other 49%, only to find out too late that the majority also lost those same Rights.
That’s why I prefer my Constitutional Republic that upholds the same Rights for everybody, regardless of the size of the mob.

Midnight – you are so correct. Unfortunately, the mod rule mentality seems to be taking over the political left with increasing frequency and fervor in 2018. It’s getting very disturbing. 🙁

That should be “mob” rule. ugh.