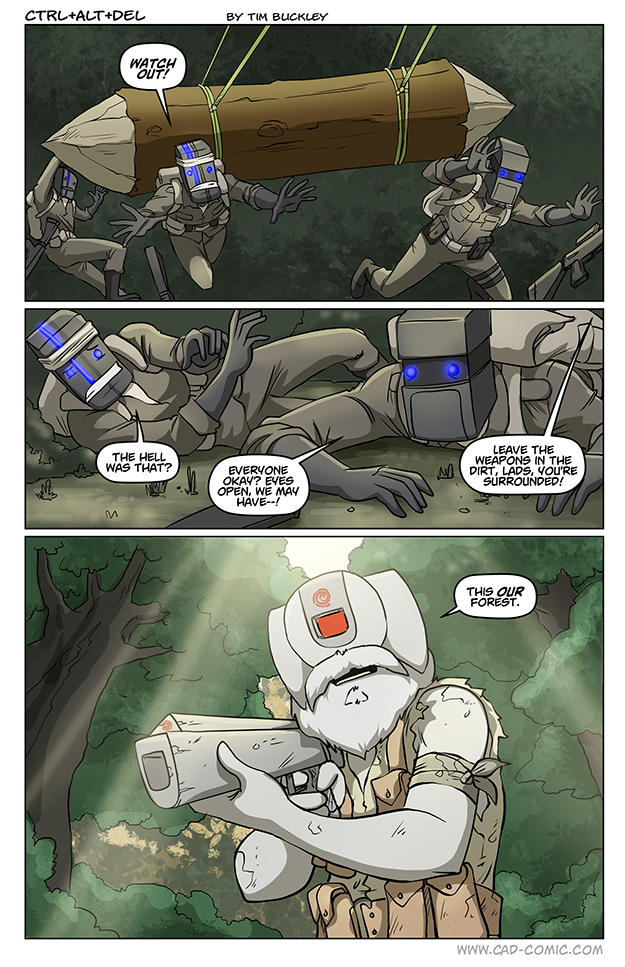 Seeing the Dreamcast like this really let me realize just how old I am.

I did not expect the Dreamcast remnants to appear.

the retro consoles are coming…

Deamcast, man i am old. Still remember buying this amazing little console on release, such a shame it was segas console downfall.

It was my favorite console, right next to N64. Nothing is the same since those times (well, I don’t own a switch, maybe that have similar feeling).

well no wonder, not only console had weak quality (broke often), game selection was really overshadowed by nintendo and sony at that time

I really liked what the Dreamcast did and what it could do, but I just hated saga games. Every time I would play a game and I hated it, I would look at the box and see Sega on it. It got to the point where I wouldn’t even rent a game if I saw their logo. Their controls were always weird, the games were often buggy, or the gameplay just not any fun.

I get the same feeling these days when I see the EA logo on a game.

Shenmue alone carried the console. Fantasy star only was my first hns. The dreamcast was SO underrated…

will
Reply to  Sol

I feel that. I had same bitter response to the N64 and its stupid 3 handed controllers. I ended u avoiding them like the plague. to this day I am sad to admit ive never once played a Zelda game.

It wasn’t SEGA’s downfall. The Dreamcast failed because SEGA already spent all their goodwill on the SEGA CD, 32X, Saturn, and the unreleased Neptune. Those consoles (as well as a stupid E3 publicity stunt) soured SEGA’s reputation with consumers, retailers, and 3rd party publishers. The Dreamcast lasted as long as it did because it was a great console with some awesome exclusives, but in the face of good competition, it couldn’t overcome SEGA’s past mistakes.

Wonder if there will be Game Gear, Genesis and Saturn people as well. And if there’s a 32X, would it be like a parasitical attachment?

Him.
Reply to  Migs

32X+CD was basically a saturn in three parts. So I guess it would look like a couple of cybernetic upgrades.

The genesis vs SNES was the ‘ww2’ of console wars, in tech and in brutality, so maybe it would be some kind of steam powered upgrade, Like General von Strotheim in JOJO

How about a Jaguar system?

send in the ancient intellivison

SEEEEEEEGAAAAAAA! Oh man, with the Dreamcast being my favourite retro console, I really hope these guys are awesome…

Plus, that start button in the beard made me chuckle.

A dreamcast. I figured the primative trap was refrencing a new game that was low tech/graphics. I didn’t expect this, nice.

Dreamcast looks cool as a guerilla.

I would love a mini dreamcast in the style of the mini snes!

Man Dreamcast makes me feel old, would love the console to be retro released.

I wonder how they’re related to the Xbox faction. The first Xbox was just a modified Dreamcast after all.

Ah, back in my day….wait, does that mean the jungles have Atari Jaguars

The retro valley is was their birthing place. https://cad-comic.com/comic/console-war-1985-p3/ They probably populated neighbouring jungle from them.

Are we going to see more of the beginning of the console wars like before with the Atari tribes?

I’ll be shocked if we never see pixel-ated cave paintings.

Is this going to be like that Japanese soldier that they found in the jungle somewhere, years after WW2 had ended, who didn’t know that the war was over, and refused to surrender? 😀

That is exactly what I thought when I saw this too. Decades after the end of the war he was still out there because he refused to believe that they would surrender.

Comodore? I think it is part of the PC faction, or at least a backwater country somewhere near PC’s continent. Backwater enough that 56K internet connection is magical.

Yeah, that would be part of the PC side. I was thinking about the Turbo Graphics 16 console though. My friend growing up had one with Bonk’s Adventure and some space/Gundam suit type game.

Yes, but the Commodore was around before the IBM PC came into the scene as a serious game machine.

But I thought all the Sega forces had disbanded and just got absorbed into the bigger armies. I mean, I know the Big Blue shopped around a bit and ultimately decided to throw in with Nintendo. It still seems weird when the leaders of both armies, who used to be the WORST enemies, hold friendly sports competitions.

There’s still gamers that hold out true to the old Sega consoles. I think it was the Genesis that games still come out for in Japan. It’s been a few years since I got that info, and I’m not sure where I’d confirm that information. And it might be fan-run.

Nobody
Reply to  Anon A Mouse

It is also a possible nod to the WWII Japanese soldier who fought with gorilla tactics for over 20 years after the war ended. He refused to believe they would surrender.

Nekopanzer
Reply to  Anon A Mouse

In my head the music turned to “DA DA DAAAAAAAAAA!!!”

The Dreamcast was such an amazing console, really the only one that had me actually liking Sega. In terms of performance and capabilities it had the PS2 beat in every possible way. Too bad they mismanaged the hell out of it the same way they mismanaged Sonic.

Heh so there are some holdouts in the deep jungles eh?

well, you do know retro consoles are still traded, albeit rarely as brand new anymore

Man, i friggin LOVED my Dreamcast.

Ahh the Dreamcast, I remember those horrifying long load times.
This might just age me… but my first “gaming console” (I use the term loosely here) was the CD-i.

The Dreamcast was a cult classic console that, despite having some good games back in the day, Sega mismanaged into oblivion. People still adore it today.

I really want to know what precipitated Sega Dreamcast entering into the current generation of console wars… Did Sega make an announcement, or something? Are retro consoles seeing a big resurgence? Is Tim just inserting his favourite console into the comic?
WHAT IS GOING ON?!

I love how many commenters share my sentiment of both being caught completely by surprise and being completely thrilled to see the Dreamcast warrior. Nicely done Tim!

I hope Dreamcast keeps a little amphibious critter with him, just to reference Seaman.

About twenty years ago, we had a local video rental place that rented out gaming consoles. I rented a Dreamcast for the sole purpose of being able to play Resident Evil: Code Veronica. At the time that was the only platform it was available on. Rented it long enough to finish the game.

a dreamcast. the best console released at worst time for marketing wars.

part of me wants to see the faulty weapons from Atari era war…. you know the ET gun’s

This *is our forest….