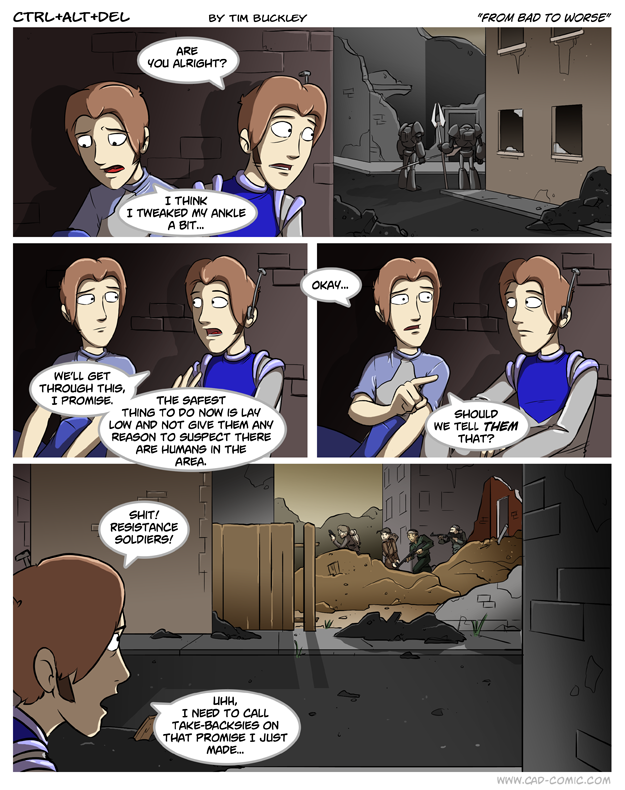 From bad to worse

It just so happens that the Resistance only exists in two cities.
These cities are the only ones that are still in shambles because no one ever got around to rebuilding them.
The other cities that were part of Zeke’s reign are peaceful metropolises that have Wi Fi. The end result of the entire war was 8% of the military force worldwide and about 80% of the population of the East Coast of the US, as well as the aforementioned military soldiers.