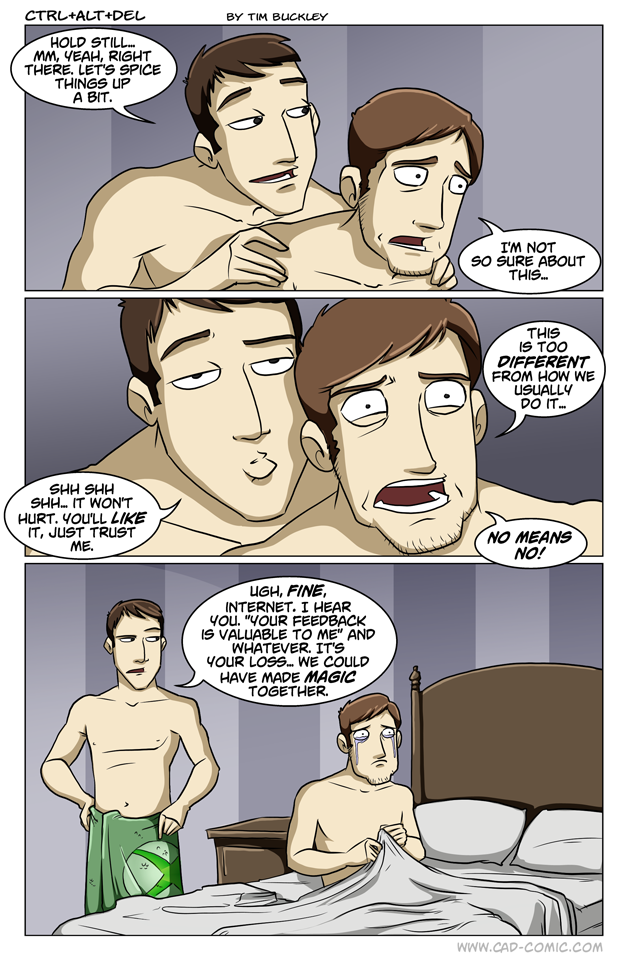 This one doesn’t make sense to me at all :/

That was when the XBox One was launched. Microsoft majorly messed up the hype train leading up to the announcement. They focussed a lot on online and multimedia features, emphasising mostly on how you can use the XBox to watch TV, stream Netflix and always online features, including an always-watching camera that could react to the user, even when the XBox was turned off. All that was kinda new on games consoles. Some of these features had existed in some form on older consoles (e.g. the Wii could be coerced into playing DVDs), but it was always minor features on… Read more »

In hindsight, that is kinda funny, considering the success of smartphones and voice assistants. But then again, 2013 was a very different time, where e.g. people were legit being beaten up for wearing a Google Glass.

I think it’s something about Xbox connection errors.